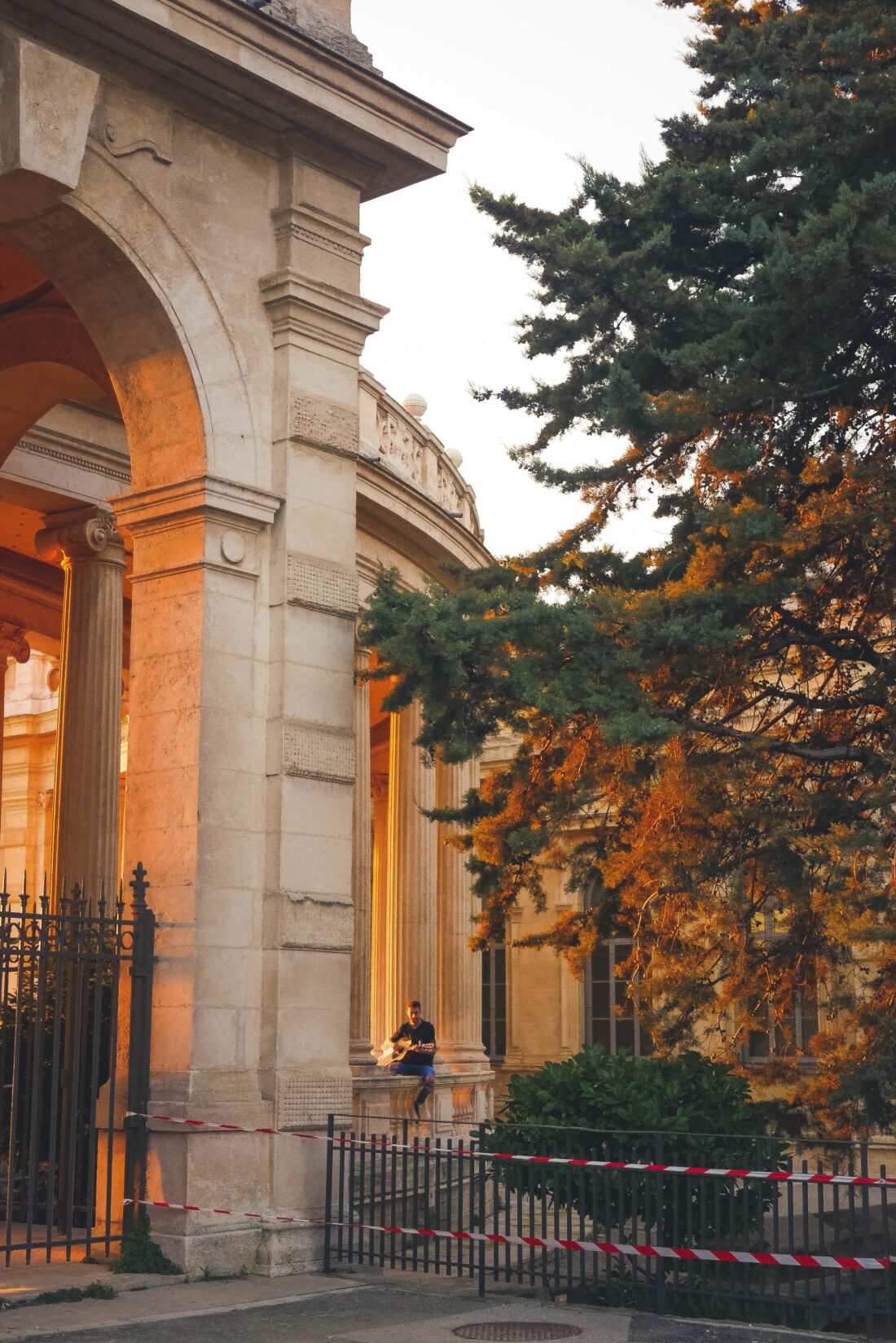 A harvest of talent

As the evenings begin to darken, it’s time to look forward to an autumn of live entertainment. The Mid-Somerset Festival’s year kicked off with the Dance Festival in September, and there are two major events in the calendar for audiences to enjoy in October – Bath Young Musician, and Bath Young Actor.

In the spring, the Festival nurtures musicians and performers of all ages, abilities, and levels of experience. The autumn competitions honour gifted and talented high achieving students, many of whom step into a professional career soon afterwards.

This prestigious event will take place in the Pump Room on Wednesday October 12 at 7.30 pm.

A former pupil of Ralph Allen School, Amelia has played for Zenith Youth Theatre, Trowbridge Symphony Orchestra and Bath Concertina. Amelia is now a student at Wells Cathedral School, and this year she took part in the National Youth Orchestra’s Inspire programme.

In addition to the cello, Megan plays piano and saxophone. Megan is a pupil at the Royal High School, and she has recently organised a concert which raised money for the Alzheimer’s Society. In 2018, Megan toured the Netherlands with the Somerset County Youth Orchestra, and has been a member of the National Children’s Orchestra.

A scientist as well as musician, Ruben is studying for his A levels at Beechen Cliff School. In 2019, Ruben won the Western Daily Press Award for Outstanding Young Pianist, and regularly plays in concerts and competitions at school. Ruben enjoys playing dramatic and expressive music, particularly Prokofiev.

Music is just one of Evie’s many creative pursuits, and she also plays the flute and the harp. Bath Young Musician is Evie’s first big competition outside of the Mid-Somerset Festival classes. Evie has been playing the violin since the age of five.

Jack is studying for a degree in Music at the British Institute of Modern Music in Bristol, after completing a BTEC in Music at Bath College. With Bath Society of Young Musicians, Jack has played at Birmingham Symphony Hall, and toured Italy, France and Germany. Jack regularly performs gigs in and around Bath with the bands ‘Mess’ and ‘Bohemian Bar Thieves’.

The Mayor of Bath, Cllr Rob Appleyard will present the trophy, and the Mid-Somerset’s principal sponsor, the Roper Family Charitable Trust, are donating a cash prize.

All the performers will deserve congratulations for their dedication and skill. It may be a difficult decision for adjudicators Jonathon Cross, Katherine Stonham, and Liz Lane. While they make their choice, bassoonist Xavier Raynes, winner in 2019, will return to the Mid-Somerset stage.

A relatively recent addition to the Festival calendar, Bath Young Actor winners and runners up all have the potential to succeed as professional performers in theatre and on camera.  At King Edward’s School, on Friday October 14 at 6.45pm, six young people will present a solo recital of verse, prose, drama and mime.

In fact, not one but two Bath Young Actors will be chosen.

Performing in the Junior section are Evelyn Smith, Pepper Woods and Rose Goddard.

Lucy Haseltine, Francesca Frost and Eliza Salisbury will be competing in the Senior section.

The adjudicators are Marcia Carr, an Associate Artist of the National Youth Theatre and Deputy Chief Examiner at LAMDA, and the actor, writer and director Peter Dayson.

All those invited to compete for Bath Young Musician and Bath Young Actor took part in the Mid-Somerset Festival in March, and were selected on the basis of their stand out performances.

Next year’s winners will be starting their journey by entering for classes in the 2023 syllabus.

Photo by Marcel Ardivan on Unsplash