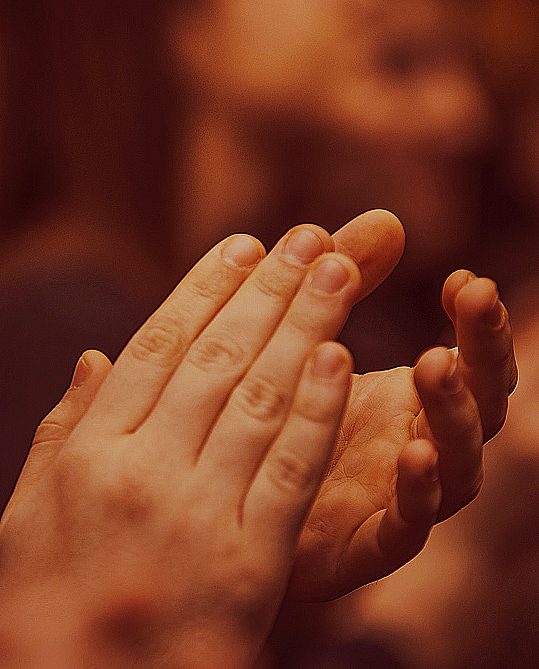 Music to our ears

The 2022 Mid-Somerset Festival took place triumphantly and 100% live. It’s hard to believe that six months ago there was still a chance that the Festival wouldn’t go ahead as normal.

Let’s take a moment to reflect on the achievements and challenges of this year’s return to a full on Mid-Somerset, and hear from some of the key people who made it happen.

After a 2 year desert of live performance we were back, and in the blink of an eye it felt like we had never been away. The excitement and buzz from the students was palpable and infectious, enveloping and galvanising all the teams assembled to make the Festival days run smoothly.

Of course, covid ensured that not everything would go exactly to plan, but it was gratifying to be told by parents and teachers how seamless it seemed to them. Little did they know how hard we were paddling below the surface! It was a testament to all the MSF personnel that gaps in the organisation were quickly filled with the minimum of fuss.

Our reward was the joy of seeing young people and adults revelling in the opportunities denied them for so long. From first time entrants to experienced performers we saw the total focus and determination to give of their best. Confidence returned and grew with well-deserved applause. Each participant was eager to hear the adjudicators’ constructive advice for the future.

We admired how supportive young people were of each other and how quick they were with their congratulations to all their peers. It was also very pleasing to see that group work across the disciplines was alive and well, thanks to teachers working hard to foster the teamwork that is such an important life skill.

The adjudicators created an encouraging atmosphere, and were universally impressed by what they saw – not just because of the high standard of work. Some praised the Festival’s inclusive desire to cater for all levels. Others appreciated the warm welcome they received and the overall organisation. Music to the ears of all who have worked so hard to put it together.

The Mid-Somerset Festival 2022 was a joyful and fitting end to restrictions.  Let’s hope that 2023 will have fewer fires to put out, and be equally uplifting.

With a mixture of joy and relief we entered a Pavilion full of glowing lights for the first day of Festival 2022.

Two years of hard work and planning, with disappointments and setbacks along the way, were forgotten as we prepared for the arrival of three hundred excited children for Primary Music Day. There followed a wonderful morning of singing and playing, with children and teachers delighted to share their performances. Some parents were hearing their children sing for the first time in two years.

Secondary Choral Day followed, with school and community choirs resounding in the impressive surroundings of the church of Bathwick St Mary. Many choirs had struggled to find adequate rehearsal time due to Covid restrictions and numerous absences, but they came anyway to experience the joy of performing and sharing with others.

Adult Choirs from as far away as Staffordshire, Hampshire and Hertfordshire – as well as closer to home – came to sing in the glorious church of St Swithins.

All three of B&NES special schools were invited along to enjoy a morning of workshops in music, dance and drama at Three Ways School. `Just what was needed!’ said one teacher.

On to the individual classes where, over four days, children and adults from seven to eighty seven years of age took part. Novice and accomplished singing, piano, and instrumental playing received valuable feedback from our excellent adjudicators. There may not have been as many entries as usual this year, but the standard was as high as ever.

So many of those who came told us how good the experience had been. Planning is already under way to make next year bigger and better than ever.

It was such a delight to see the rooms of the Salvation Army Citadel, the Mission Theatre and BRLSI brimming with excitement again this year as we were able to return to a live Festival at last. Our thanks go out to all the performers, teachers, parents and volunteers who came together to make the Festival such a success.

Speech & Drama week began on Tuesday with Primary Day, a mixture of verse speaking, duo acting and prose work from local primary schools. The participants on the Primary Day manage to squeeze in brief rehearsals during lunchtimes and/or after school to perform with such confidence and expression. We were also thrilled to see plenty of admirable and entertaining group work in the main hall.

On Wednesday, classes ran between 4 rooms in 3 different venues as individual and duo performers from Years 7 – 9  performed their best. On Thursday the Junior Open entries impressed us with the excellent results of all the hard work put in during their drama lessons.

Senior classes, Year 10 and above, took place in the evenings.  The standard was, as always, outstanding.

Friday gave us a chance to relax and enjoy a small fraction of the incredible work we had seen during the week, with the Speech & Drama concert at the Mission in the evening.  At this concert some special awards are presented, but it is more about being able to celebrate a cross section of different performances from the youngest Primary verse to the most senior classical and contemporary drama.

Not everyone at the concert had won their class, performing at the festival is not about that, but all of them had created something exceptional, in the most challenging of circumstances this term, and it was such an honour and privilege to be able to share so much talent and creativity.

The Mid-Somerset Festival Creative Writing day was very much a live event too. Participating writers read aloud  from their own work, and received first hand inspiration and advice from judge and author Chris Vick.

Plans are now underway for the 2023 Festival with new verse being chosen, new books being read and new titles being created for the next syllabus.  Meanwhile, six talented students will soon be invited to take part in Bath Young Actor of the Year at The Rose Theatre at King Edward’s School on Friday 14th October, 2022.

Many thanks to all for taking part this year.  We look forward to seeing you again.