MSF | Folk songs are for everyone!
25014
post-template-default,single,single-post,postid-25014,single-format-standard,ajax_fade,page_not_loaded,,select-theme-ver-4.1,wpb-js-composer js-comp-ver-5.2.1,vc_responsive 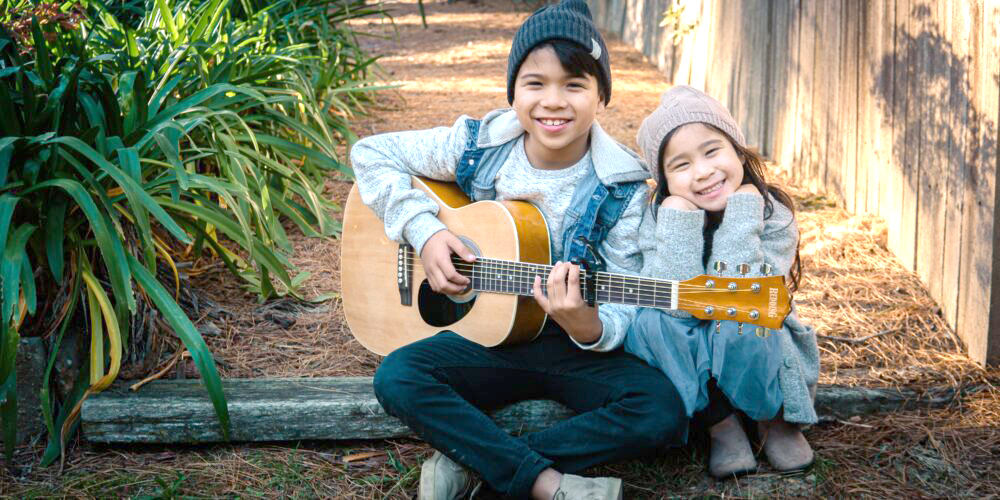 Folk songs are for everyone!

Folk songs are performed at the Mid-Somerset Festival by children up to 15 years old, unaccompanied. Every year we are delighted to hear international students sing traditional songs from around the world.

The origins of folk song

Song is as old as speech. The origins of the earliest folk songs are within small communities, and the words and music were memorised and passed down through the generations. These songs became known as folk songs, perhaps when it seemed necessary to define them separately from the music of the church and the palace.

The word folk means people, from the German ‘volk’. Folk music is created by the people and belongs to them. Much of the time, folk songs are specific to the landscape and culture of the region where they were first composed.

Before  printing and recording, songs stayed in the neighbourhood, occasionally becoming more widely known through travellers and migrants. The songs evolved over time because they were not written down. After all, many of the people who enjoyed singing folk songs couldn’t read anyway. The names of the original composers were rarely remembered.

Many folk songs are in ballad form, telling a story. Universal themes of love, mortality, family, and war appear in the lyrics. Hard work in the fields could be helped along with a song. A memorable chorus and simple tune are often matched with deep and complex emotion. Folk song could be a form of rebellion against the status quo, a way to share grievances, such as in The Diggers’ Song – ‘But the gentry must come down, and the poor shall wear the crown.’

Seafaring was a great source of inspriation for songwriters. Here’s an example of one of many songs of the sea.

Folk songs reached a wider audience through printing, and grew in popularity in the 1800’s.  Dedicated musicians and composers meticulously documented songs still surviving through the oral tradition. Later in the 20th century, recording artists such as Bob Dylan and Bob Marley were part of the revival of the power of protest songs.

The digital age has enabled access to databases of folk songs and recordings, for example at the British Library. There are thousands of songs to explore!

As many well known artists keep the genre alive today, folk song still belongs to ordinary people. Many of the best singers have made folk music their own,  but you don’t need to have a ‘professional’ voice to sing a folk song in public.

In the 2012 film of Wuthering Heights, folk songs are part of everyday life as Cathy sings striding across the moors, and soothes the household in the evening with the melancholy ballad of Barbara Allen.

The traditional instruments of folk music are the least costly or most portable, such as a fiddle, harmonica and accordion, not a grand piano! Performing and singing folk songs is for actors as well as musicians, not least in Shakespeare’s plays.

The pleasure of singing a folk song, unaccompanied, will survive as long as the human race. Folk songs are heard first as nursery rhymes and lullabies. We absorb traditional songs as we grow up, perhaps without even realising it, and contemporary folk music is on many of our current playlists.