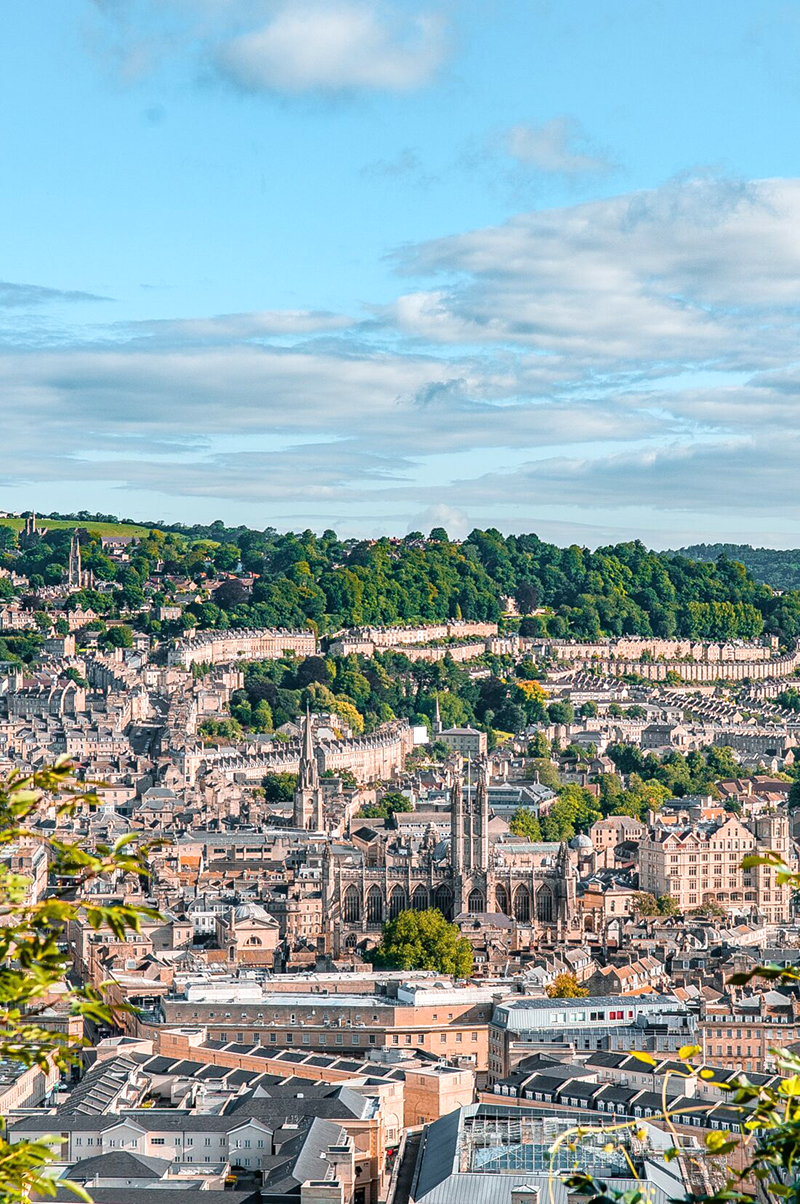 The Mid-Somerset entries are in, and you’ll soon be hearing from us with information about the time and place of your classes. In the meantime, the Festival is grappling with an enormous jigsaw puzzle – the timetable.

Ever wondered why you’re rushing through the centre of Bath on a windy day in March with only a few minutes to spare? Well, it’s because in January, someone stuck a particular little piece of paper to a board with a tiny bit of Blu Tac.

Technology doesn’t have the answer to everything, and that’s why the Mid-Somerset timetables are still done, laboriously, by hand. There are so many variables and special circumstances to take into consideration, a computer would throw up its digital hands in despair. While the Run My Festival platform has made all our lives easier, the finishing touches are in the hands of the gods, or rather the timetable teams.

When participants receive their appointments, there are several important questions!

Where do my Mid-Somerset classes and events take place?

We are so lucky in Bath to have many wonderful venues. However, not all spaces are suitable for every kind of performance. Grand pianos won’t fit on every stage, choirs need something bigger than a meeting room for 10 people, and mime artists need to be seen from every angle. At the other end of the scale, 6 year olds reciting a poem will feel happier in a room that is not huge and intimidating.

Each class has to be slotted into the timetable in the appropriate room. The venues are usually central and a short distance from each other.

When are my Mid-Somerset classes?

Understandably, people often ask when their class is going to be before deciding to enter. However, until the Festival knows how many people are going to enter a particular class, it’s not really possible to say when and how long it will be.

As far as possible, participants are given a general idea of when their class will take place before entering. For example, the Primary Speech and Drama classes are now usually held on the Tuesday of the Speech and Drama week, while other drama classes for Years 10 and above are more likely to be held in the evening. Traditionally, Musical Theatre happens on a Friday.

There are specific days for many of the music events and classes, which you can find on the calendar. The Mid-Somerset is working towards being as predictable as possible, to minimise occasions where performers are unable to attend.

Are my Mid-Somerset classes a bit inconvenient?

The timetable teams do everything possible to avoid any participant having to be in two places at once. Names are meticulously checked in classes where a clash may occur. Sometimes, performers entering many different classes will have to move very quickly from one to another, but this is all part of the fun of being versatile.

Special requests by schools and individuals for specific times and days can be granted occasionally. The pieces will be moved around the board to make the experience as smooth as possible for everyone.

In many cases, you may find that one class follows on from another in the same room. At other times an individual performer may have classes at opposite ends of the city with a long gap in between. Seasoned Festival families appreciate the ritual of lunch in Bath as part of the Mid-Somerset experience.

The Mid-Somerset would not be able to happen in it’s current form without the support of schools giving permission for their pupils to attend. The commitment of parents, bringing their children into the city while having to make alterations to their own timetables, is never underestimated. Teachers are so supportive to their students, ensuring it’s crystal clear exactly where they have to be and when.

Performing in a variety of different venues is a valuable aspect of learning with the Mid-Somerset Festival. If you need help with finding a location, or working out how to manage an unavoidable clash, please get in touch.

Photo by Cajeo Zhang on Unsplash