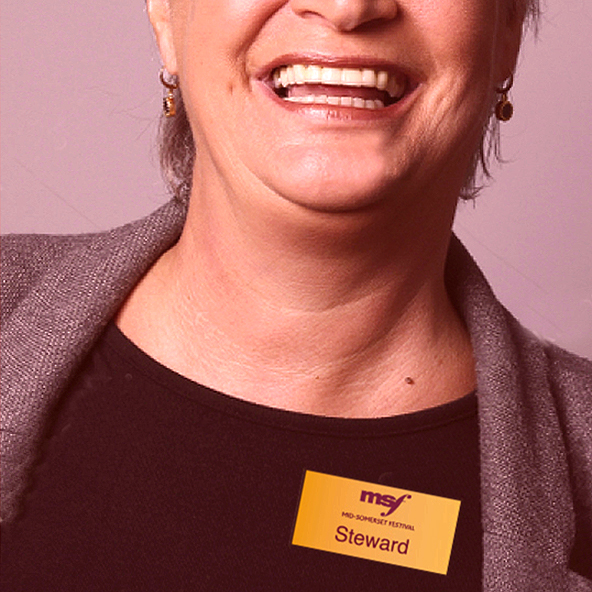 Behind the scenes at the Mid-Somerset

The best part of volunteering with an arts organisation is getting to know people with similar interests, and sometimes making lifelong friends. A few weeks before the Mid-Somerset Festival begins, the Stewards’ Coffee Mornings provide an opportunity for Festival volunteers to prepare and socialise. New recruits meet old hands and learn about the role.

At the first Stewards’ Coffee Morning on Thursday February 24th, it was hard to believe that gatherings of friends and volunteers were recently so restricted. There was lots to catch up on, because online interactions are no substitute for face to face conversation and training. We also had the opportunity to learn how to use the new card readers which have been introduced for the first time this year.

Recruitment of arts volunteers has been held back for almost two years. Many arts organisations rely on older people, who need to protect their health during a pandemic.  In addition, as people naturally move on, take a break, or retire, arts organisations need to take on more volunteers every year.

The Mid-Somerset Festival is going ahead with significantly fewer stewards and volunteers than usual, but all hands to the pump.

The Mid-Somerset Festival couldn’t run without volunteer stewards. They sell tickets and programmes, meet and greet at the door, and assist the adjudicator during classes. The adjudicator’s steward has a front row seat as the stars of tomorrow take their first hesitant steps on to the stage.

Many people have assumed that the adjudicators are also volunteers, but this is not the case at all. The Mid-Somerset Festival employs professional adjudicators who arrive in Bath from all areas of the UK and Ireland. Our adjudicators are all accredited, and have years of experience as teachers, performers and examiners.

With rising venue costs and other expenses, in order to keep entry fees low the Festival relies on volunteers, as do many other arts festivals in Bath and beyond.

Who are the Mid-Somerset stewards?

All Festival stewards share a love of the performing arts and a willingness to support children and young people as they learn.

Some Mid-Somerset Festival volunteers join in order to give something back after their children have benefited from the experience. Janet Garai, mother of actor and director Romola Garai, volunteered at the Mid-Somerset for several years for that reason.

Other stewards have had their arms twisted by their friends on Festival committees (who are also volunteers).

Some help at more than one Festival. It was fabulous to catch up with Jenny Stone this week who also runs Longwell Green and Kingswood Performing Arts Festival, which takes place in October.

Many acting and music teachers, who appreciate the training in live performance provided by the Mid-Somerset Festival, lend a hand to keep it running smoothly.

Anyone, of any age, with an interest in the performing arts will receive a very warm welcome at the Mid-Somerset. 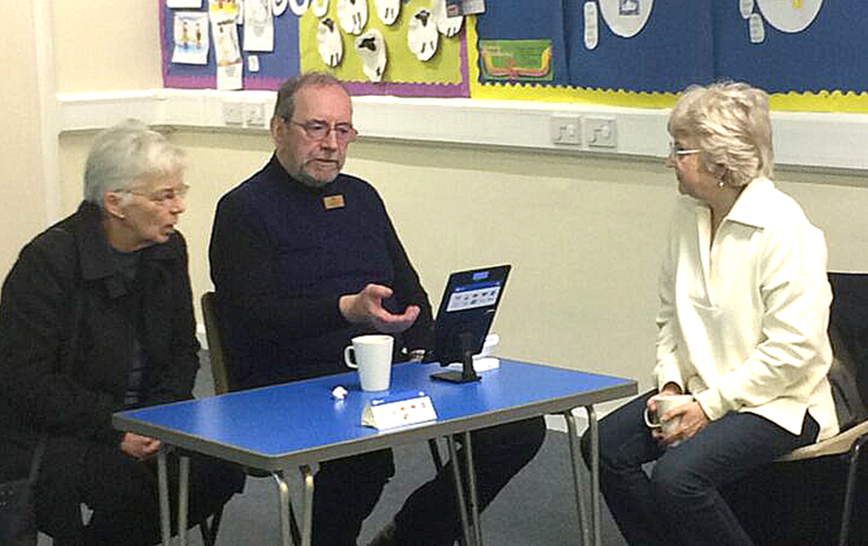 Join us for coffee?

The next Stewards Coffee Morning will be on Thursday March 3rd at the Bath Citadel, 10am-1pm.

Please get in touch at any time and register your interest in becoming a steward or volunteer at the Mid-Somerset Festival.

There are plenty of roles available, with a level of commitment from just one afternoon to all year round.